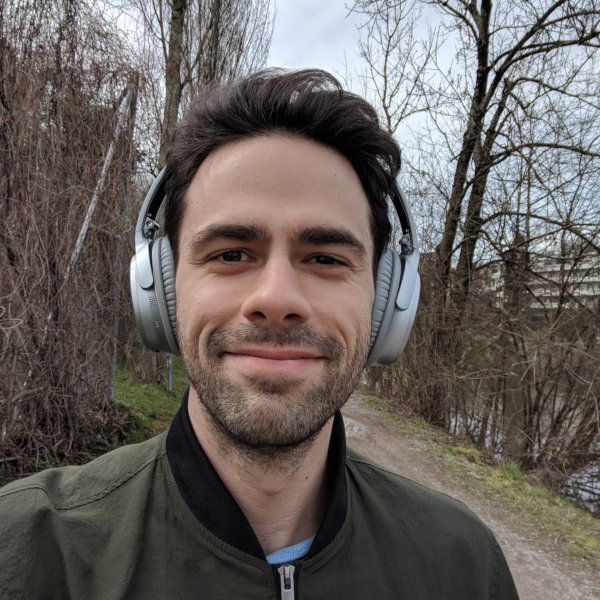 I'm a software developer living in Zurich. You can find me on Github and Twitter.

Since 2015, I'm an organizer and coach for RubyMonstas Zurich, a group for women to learn programming. ❤️️

It's most likely you'll see me with headphones outside, I listen to lots of music and podcasts. I also produce my own podcast together with nerdinand.